What is a solid form patent?

A solid form is the solid representation of a chemical compound.  Thus, a crystalline solid of an active pharmaceutical ingredient ("API") is a solid form of that API. Solid forms are typically classified as single or multiple component forms.  A single-component crystalline form, such as crystalline acetaminophen, may be polymorphic in that it crystallizes into more than one form depending on the conditions (e.g., Form I and Form II).  Multiple components are crystalline salts, solvates, hydrates, and cocrystals, and such multi-component forms may themselves also have polymorphs.

Because they are valuable!  Many drug products are delivered as solid-oral dosage forms and the corresponding APIs are also solid forms.  By patenting the solid form, one can obtain valuable protection on the drug substance.  In many situations, solid forms with valuable drug delivery and stability properties are only found long after the compound is first synthesized and patented.  Thus, a later-filed solid form patent can play an important role in protecting a pharmaceutical estate.

How do you patent a solid form?

To qualify for patent protection, solid form inventions must meet the statutory requirements of novelty, non-obviousness and utility.  When preparing a patent application directed to a solid form it is critical to understand how solid-state is used to characterize a solid form and how to translate data into viable claims.  The patent practitioner should have a "solid" understanding of analytical data and the law in order to craft such claims.

What do you do with solid form patents?

A lot.  I have been working with solid-form patents in litigation, prosecution, client counseling, and licensing for over 15 years.  My master’s degree is in physical chemistry with a focus on solid-state NMR and even as an undergrad, I did research using x-ray crystallography to characterize organometallic materials.  Before starting Barash Law, I was in-house counsel to SSCI, the world's leader on solid-form chemistry, for a number of years and I continue to collaborate with my colleagues there.  In addition to drafting patent applications on solid forms, I have been involved in due diligence and strategic counseling in the area as well as assisting with patent litigation as a consultant.

What else do you do besides working on solid form patents?

I represent a number of start-up companies, many of which have some association with Purdue University where I am an adjunct professor of chemical engineering.  For these startups, I act as their general counsel and I negotiate agreements, manage their Intellectual Property, and help with general legal and business advice.  The startup technologies range from pharmaceuticals and cosmetics to rocket fuels and agrochemicals. 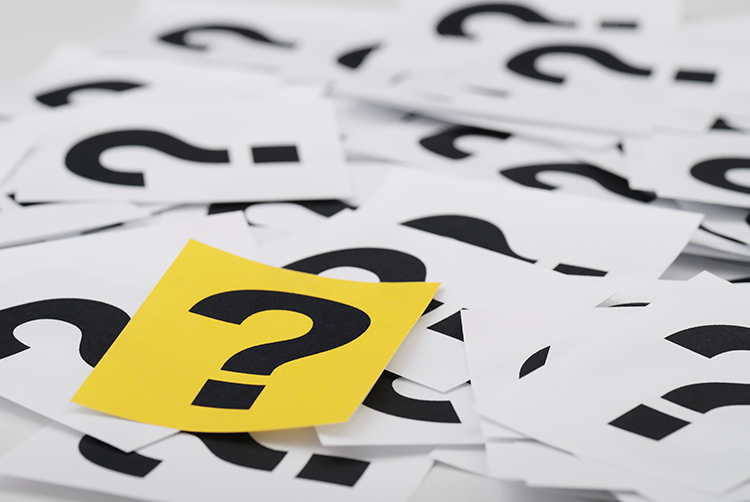