In the pharmaceutical industry, it is well accepted that composition of matter patents are the most sought after and valuable patents for protecting marketed drug products.  Such patents are commonly understood to be what is termed “drug substance” patents in the FDA’s Orange Book.  The CFR has this to say about a drug substance:

Drug substance means an active ingredient that is intended to furnish pharmacological activity or other direct effect in the diagnosis, cure, mitigation, treatment, or prevention of disease or to affect the structure or any function of the human body, but does not include intermediates use in the synthesis of such ingredient. 21 CFR 314.3(b) (2016).

Drug-product labels describe small-molecule drug substances using well-known organic chemistry nomenclature conventions and methodology.  The labels provide structure and basic information such as compound color, molecular weight, molecular formula, general solubility, and formulation description. A patent directed to such a compound may be drafted to cover the drug substance generically (through a genus claim) or specifically (a species claim).

Claim 1 of U.S. Patent Number 9,227,955 (truncated here and shown below) exemplifies a typical genus claim[1].  As a genus claim, it encompasses numerous compounds.  The scaffold structure in the claim contains five distinct variables.  With respect to four of those variables, Xand Xcan be one of five atoms, Y one of three substituents, and R is one of numerous substituents presented below.  Together, these and the other variable, R (not shown) provide a generic class of compounds that covers thousands of particular species.  One such species is found in claim 8.

Solid form claims may likewise be used to claim drug substances.  Such claims are typically narrower than traditional species claims because they are directed to particular solid-state configurations of the species.  Examples of solid forms include polymorphs, crystalline or amorphous salts, and cocrystals. Such solid forms may be claimed in Orange-Book listable patents and characterized as having drug substance claims.  For example, the active ingredient in Jardiance®, empagliflozin, is covered by two patents with drug substance claims according to the Orange Book[2].  In the first, U.S. Patent Number 7,579,449 claims empagliflozin in (presumably) both genus and species form[3].  Absent a patent term extension (petition pending), the ‘449 patent is set to expire on November 5, 2025 as per the Orange Book.  By comparison, the other listed Jardiance® drug-substance patent, U.S. Patent Number 7,713,938, is set to expire on April 15, 2027[4] and claims crystalline empagliflozin[5]. Both the ‘449 patent and ‘938 patents are drug substance patents because they both purportedly claim the active ingredient empagliflozin.  In one patent, the drug substance is claimed as an organic compound using standard organic nomenclature whereas in the other patent, the drug substance claim is directed to a specific crystalline form of the compound[6].

Because it can be difficult to characterize crystalline forms using organic chemistry nomenclature, one often relies on solid-state analytical data as a surrogate to define the metes and bounds of such claims.  In claim 1 of the ‘938 patent, for example, a crystalline form is claimed having three x-ray powder diffraction peaks.  Part II of this series will explore solid-state claiming strategies and how such claims are interpreted by the courts.

A solid form claiming approach provides both an extra layer of Orange Book listable patents for marketed drug products, and the possibility of maximizing patent term for drug substance patents.  Solid form patents are typically filed after the initial composition of matter “organic chemistry” patent and thus have the potential for a later expiration date.  While patent term extensions on the initial patent may erode the value of later-filed patents, it is not always the case.  For example, with Farxiga®, the original composition of matter patents are set to expire in October of 2020 whereas the crystal form patent will expire at the end of 2029 – over a 9-year difference[7]!  In still other cases, the only drug substance patents (and sometimes the only Orange Book listable patents) are solid-form patents.  Consider Corlanor® for example, which was approved in April of 2015.  The Orange Book lists four patents, all with drug substance claims, and all of which are crystalline form patents[8].

A solid-form patent strategy is even more important in drug repurposing where older chemical entities which either never made it to market or which were used in a different indication are being re-tasked.  While new method of treatment patents may be available in such circumstances, more valuable composition of matter/drug substance patents should be considered when scientifically reasonable.  Such strategies may involve creating new polymorphs, crystalline or amorphous salts or cocrystals to create a new composition of matter estate and Orange Book listing protections.

[1] This patent was chosen from a search of recently allowed chemical compound patents at www.uspto.gov.

[3] No attempt was made to verify chemical structure nor were any claims evaluated for structure. All compound information is assumed correct based solely on the listing in the Orange Book.

About this post: This post is the first of a series of posts by Eyal Barash of BarashLaw LLC on solid form patents. 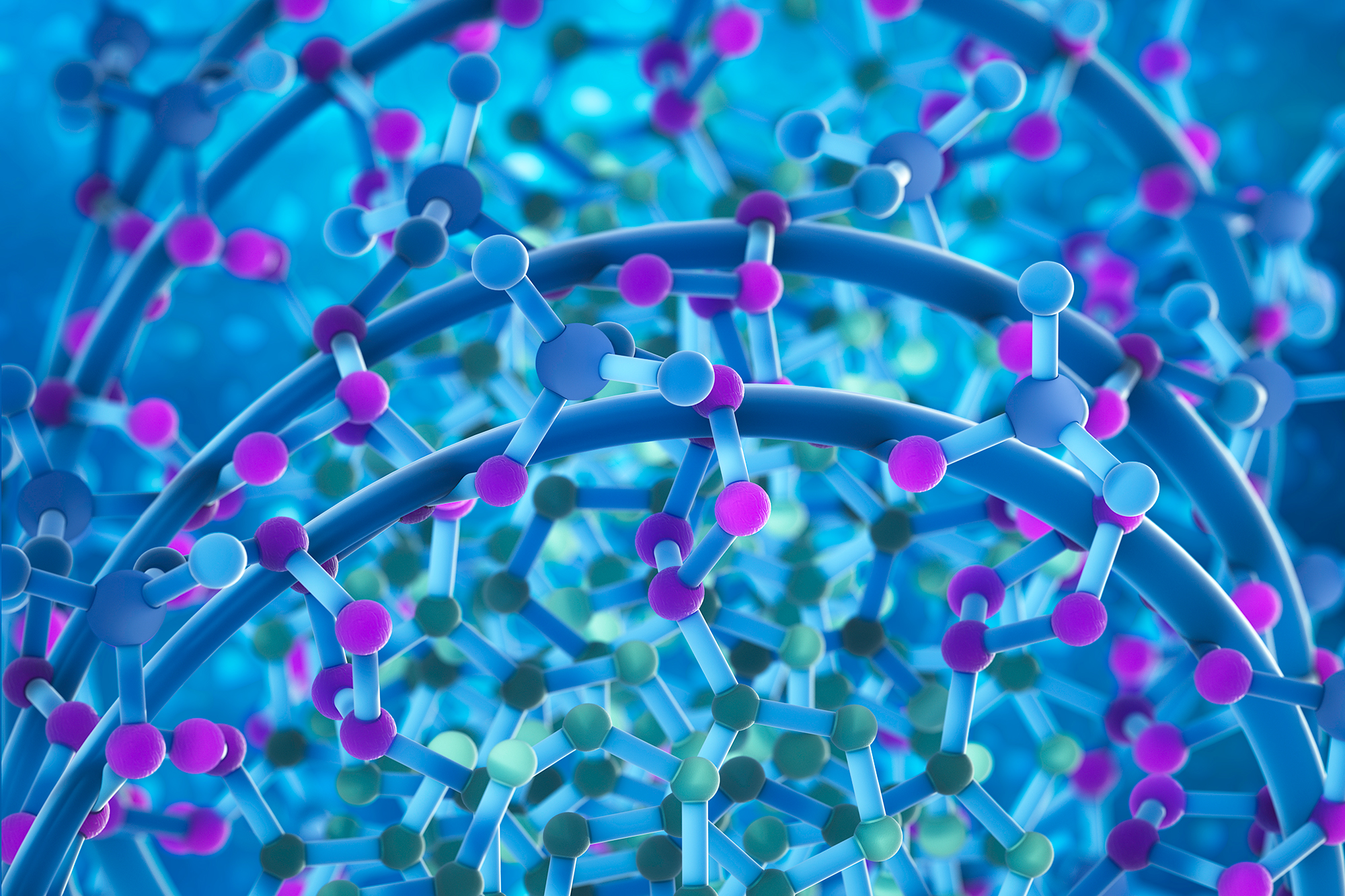