In 2013, FDA issued a final guidance called the "Regulatory Classification of Pharmaceutical Co-crystals."  In that guidance, a co-crystal is defined as a "crystalline material[s] composed of two or more molecules in the same crystal lattice."[1] The Guidance distinguishes cocrystals from polymorphs by the number of components, cocrystals containing more than one component with each in the neutral state,[2] and polymorphs having but a single component.[3]  The Guidance further distinguishes salts because they have ionizable components.[4] The Guidance concludes:

[C]o-crystals are classified as dissociable “API—excipient” molecular complexes (with the neutral guest compound being the excipient). Co-crystals within this broader category are uniquely defined by the fact that the molecular association of API and its excipient(s) occurs within the crystal lattice. In this manner, an API that has been processed with a co-crystallizing excipient to generate an “API—excipient” co-crystal should be treated as a drug product intermediate.[5]

Thus, the Guidance defines a cocrystal coformer as an excipient. It places the cocrystal-coformer interaction somewhere between that of a simple mixture and a molecular interaction, such as between a drug and a ß-cyclodextrin.[6] With this interpretation in mind, the pharmaceutical cocrystal is relegated to drug-product intermediate status whereas a salt, on the other hand, is viewed as drug substance. This highly controversial conclusion was objected to by many in the industry who argued that cocrystals, like salts, should be considered drug substance.

On August 16, 2016, the FDA, perhaps in response to industry resistance, did an about-face and issued a revision to the Guidance ("Revision").[7] While continuing to technically distinguish between salts and cocrystals based on the ionization of the components, the Revision abandons the position that cocrystals are drug product intermediates. The Revision, instead, likens cocrystals to solvates since both are multicomponent materials. "[C]o-crystals are classified as a special case of solvates in which the second component is nonvolatile"[8] and refers to the cocrystal coformer as such rather than as an excipient. Going further and abandoning the drug-product intermediate concept, the Revision views cocrystals as a polymorph from a regulatory approval standpoint.[9] This is not to say that the Revision argues cocrystals are single component systems or polymorphs multiple. That distinction is properly maintained. Rather, the Revision admits that cocrystals are drug substance and when considering how to classify a cocrystal, it recommends treating a cocrystal the same way a new polymorph would be treated when compared to a reference-listed drug. In the polymorph context, an ANDA filer can reference an NDA with a new polymorph of the same API if the new polymorph is bioequivalent. Likewise, an NDA holder can Orange Book list a new polymorph that is bioequivalent to the approved API. The advantages of this framework for innovators may be illustrated by the following hypothetical.

Suppose NewCo makes API and sells it on the market as a neutral, single-component compound. GenericCo comes along and makes an API-succinic acid cocrystal. Treated as a polymorph, in order to reference NewCo's NDA, GenericCo must be able to show that the cocrystal and the polymorph are bioequivalent. This is true whether the cocrystal is referred to as drug substance or drug product. However, the opportunities for NewCo may differ.

Now suppose NewCo, in addition to the patent on the API drug substance, also patents the API-succinic acid cocrystal and shows it to be bioequivalent to the API. In that case, NewCo would be able to list the API-succinic acid cocrystal in the Orange Book as a drug substance patent, something it could not do when the cocrystal was viewed as a drug-product intermediate. The advantages to an Orange Book listing are substantial, especially for drug substance patents which generally fare better in litigation than other Orange Book listable patents.

Thus, the Revision may encourage innovators to explore a cocrystal patent strategy whether to protect an asset to be developed or protect against a design around. There will be a new incentive to prepare cocrystals just as there is to develop new polymorphs and protect bioequivalent forms. Of course, every case will be different, but cocrystals present a powerful tool for both regulatory and intellectual property purposes.

[3] Of course, cocrystals and other multicomponent crystals may be polymorphic.

[4] The Guidance makes further observations about how to distinguish salts from cocrystals. 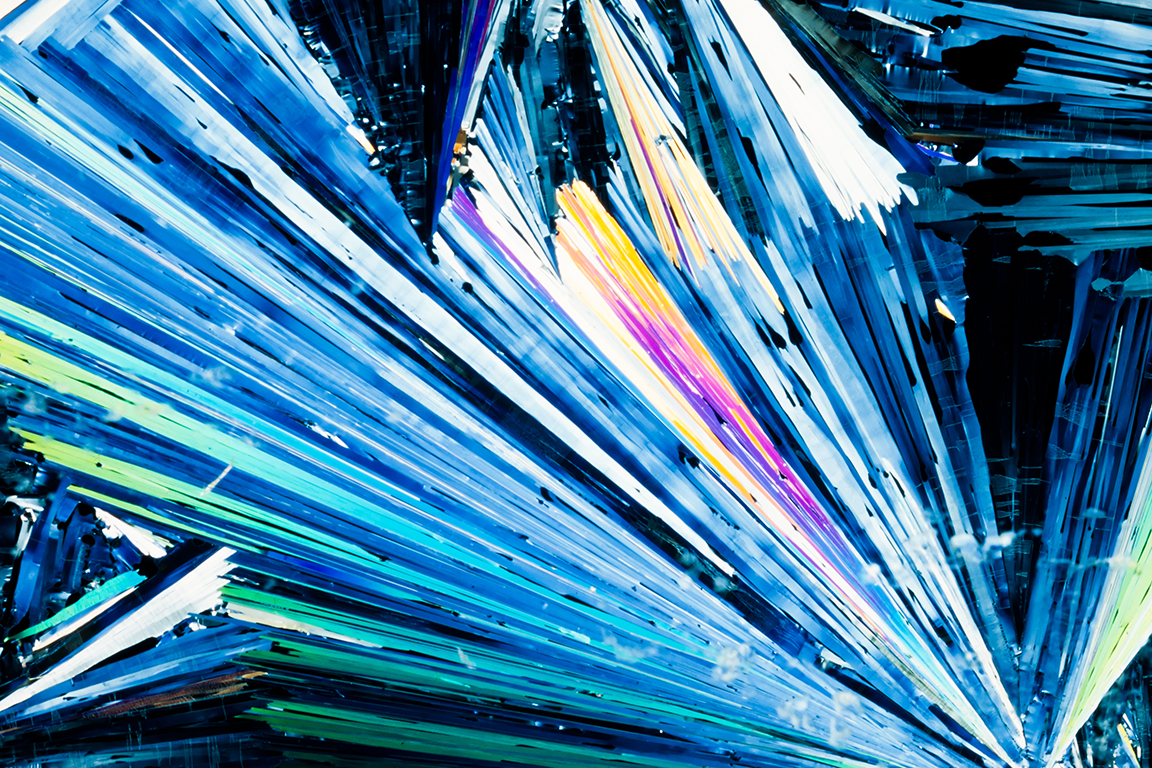